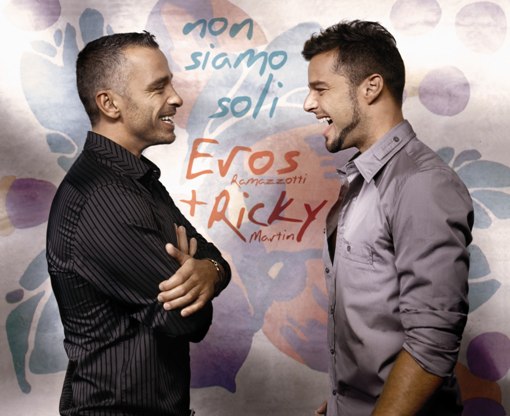 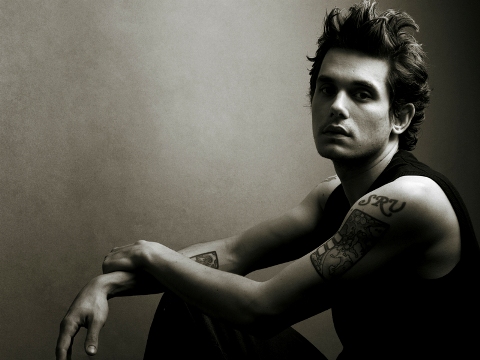 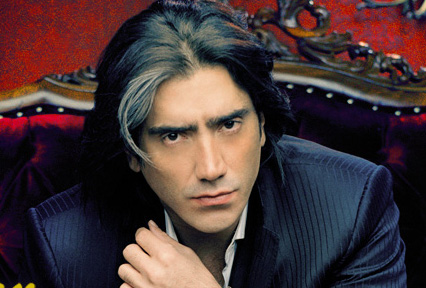 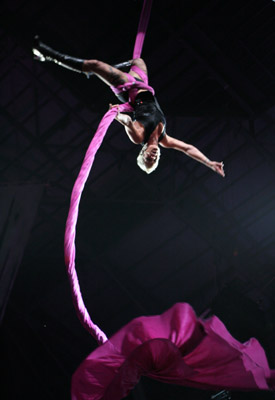 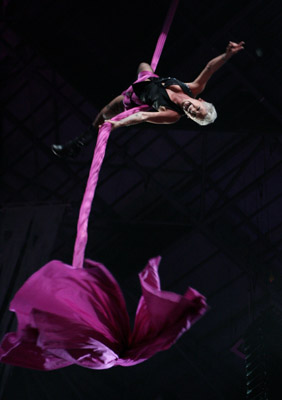 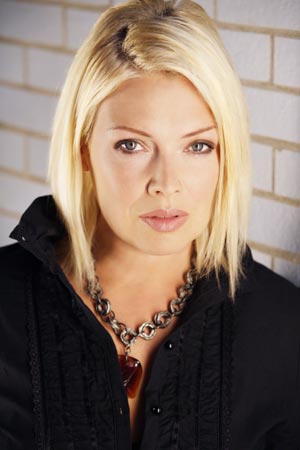 Never Say Never (2006) 原文出處：wikipedia
After a comparatively long period of negotiations Kim Wilde finally signed a new record deal with the German division of EMI records in late 2005. In July 2006, it was confirmed that a new album, entitled 'Never Say Never', will be released in Germany on 8th September 2006. A single, a re-working of Kim's 1988 hit 'You Came' will preceed the album and is set for release in Germany on 18th August 2006. Kim has announced that the sound of the new album will be strongly reminiscent of her earlier work. It will be a 14 track album, with eight new songs and six new versions of some earlier hits. The track listing has been announced as follows: 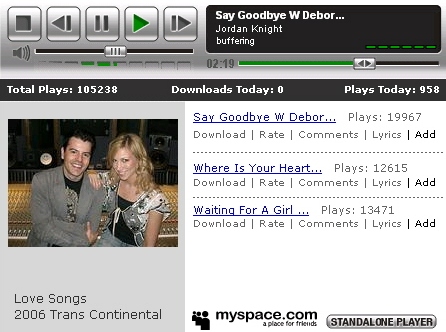 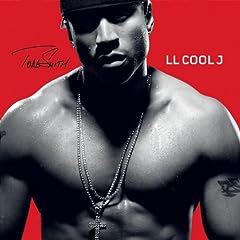 LL On The Up-And-Up
LL Cool J returns to the fold next week as he presents "Control Myself," taken from his upcoming album Todd Smith. The cut features Jennifer Lopez on the hook and also revisits the famous lyrics "Zuh zuh zuh zuh zuh..." from Afrika Bambaataa & The Soul Sonic Force's classic track "Planet Rock." If you want to get your LL fix now, you can check him out in theaters in Last Holiday starring Queen Latifah. Otherwise, you can wait until March 21 to pick up the rapper's 12th album.
— Mike Trias (From Radio & Records.com)

"Now that my album is finally finished, I am very, very excited to have people hear what we did – I am so proud of it, and all of us who worked on it." says Fiona Apple. Starting today Amazon.com will feature a full length video stream of a live peformance of "Stranger In A Strange Land" by Barbra Streisand and Barry Gibb. The clip was recorded in the studio during the making of "Guilty Pleasures." The video will also be included on the DVD side of the DualDisc version of "Guilty Pleasures."

DENVER - A man suspected of shooting Grammy-winning singer-songwriter Marc Cohn during an attempted carjacking was arrested after a 5 1/2-hour standoff with police.

Ryan Cabrera returns with his brand new album, You Stand Watching which drops September 20th! Check out the first single "Shine On" from the new album NOW! 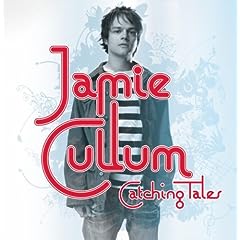 Already setting Oz radio on fire, 'Never Meant To Fail' is the first teasing taste of what fans can expect when the Alex's new album hits stores in October.

The single also includes three previously unreleased B-sides - 'Safe To Say', 'Like A Dream' and 'Start Stop Begin' - all produced by Alex at his own studio in Sydney.

Following hot on the heels of his second #1 single 'Rain/Bridge Over Troubled Water', 'Hurts So Bad' is the third track to be released from Anthony Callea's #1 double Platinum self-titled debut album.

Already enjoying big success at radio, 'Hurts So Bad' is shaping up to be another huge hit for the talented 23-year-old.

Written by Marc Nelkin, Jim Dyke & Eric Sanicola (Pink, Rob Thomas, Jennifer Lopez), 'Hurts So Bad' is a sexy, sultry, slow-goovin' ballad that Anthony says is "a song about love and how it can feel so right yet hurt so much".

The single will include four collectable bonus stickers as well as some hot dance remixes fans are going to love.

Click on the video icon next to the tracklisting to take a sneak peek at the hot latin-flavoured video for the song!

Anthony will be supporting the release of the single with a national tour around Australia this July. Tickets are on sale now but get in quick before they're all snapped up.

Destiny's Child to split after fall tour
By Jonathan Cohen
1 hour, 15 minutes ago

Group member Kelly Rowland made the announcement on stage in Barcelona on Saturday night. The trio's "Destiny Fulfilled ... and Loving It" tour will hit North America beginning July 2 in New Orleans and wrap Sept. 10 in Vancouver.